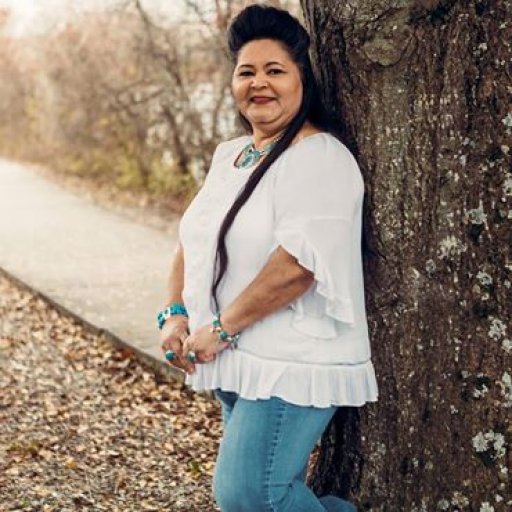 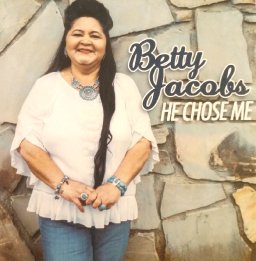 Betty Jacobs, a local Native American Gospel artist, has released her second album, entitles, ¨His Love¨. Betty Jacobs started singing at an early age in her local church. Later on she joined a local gospel group called The Maranatha Singers, traveling all around NC, SC, Tenn., and Md. She shared the stage with groups like, The Freemans, Jeff & Sheri Easter, Gold City, and The McKameys. Her love and passion for music lead her to Hurricane Mills, Tenn. to Loretta Lynnś Ranch. There she participated in a music festival sponsored by Daywind Records alongside 30 other groups from all around the nations. Five days later the top producer Rick Schweinsberg called Betty to let her know that she had a very anointing voice for a song that he has, and would like her to record it. He asked her to come back to Nashville to record it and release it to thousands of radio stations.